Riding the De (Mon) a novel by Murali Raghavan

A Chartered & Cost accountant from India, Raghavan weaves a brilliant tale of big money and crime, Riding the De (Mon).

About the book – Riding the De (Mon)

Young, smart, once with a promising career before him, Vikram is in jail in Chennai. He stands accused of defrauding over ten crore rupees from Bharat Bank, where he worked in the IT department. Though he insists on his innocence, the evidence is stacked against him, and Vikram appears doomed to spend the best years of his life in prison – unless he agrees to a strange request from a lawyer representing an anonymous client.

Trapped in jail with no possibility of release, Vikram agrees, only to fall back into the world of corporate espionage and government corruption and intrigues, a run on a bank, and murder.

Ashwini, an investigative financial reporter, tumbles upon methods used to circumvent the rules imposed by the Reserve Bank of India during India’s demonetization.

Vikram crosses paths with Ashwini in his quest to expose the web of corruption between people with mountains of money to hide and the unethical ways they invent to hide it.

But Ashwini’s true investigation is into the man known as “Guruji” – Vikram’s fellow inmate and possibly his only friend from his time in jail – whom she believes to be the cause of her sister’s death.

Can Vikram swim against these murky tides to secure his freedom – from jail and from his benevolent blackmailer’s clutches? Will Ashwini ever discover what really happened to her sister? And what is Guruji’s dark secret, that seems to hold the key to many mysteries?

Raghavan’s book is a financial thriller that dives deep into money laundering in India, particularly the methods used by corrupt businessmen and politicians to funnel their ill-gotten gains into the banking system, post the surprise announcement of Demonetization,

Murali Raghavan is based in UAE for the past 29 years and is the co-founder of the company CFOSME, which enables SMEs to optimize their Cash From Operations with improved financial ecosystems. His experience with multinational companies in retail & wholesale distribution, Information Technology, Real Estate and Hotel development, Risk Management & Insurance (Financial Advisor) gives him a wide range of skills and experience. 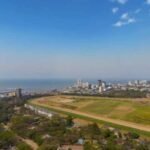 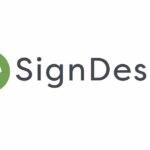 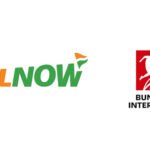 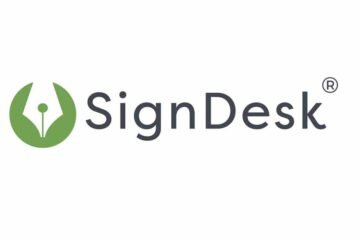